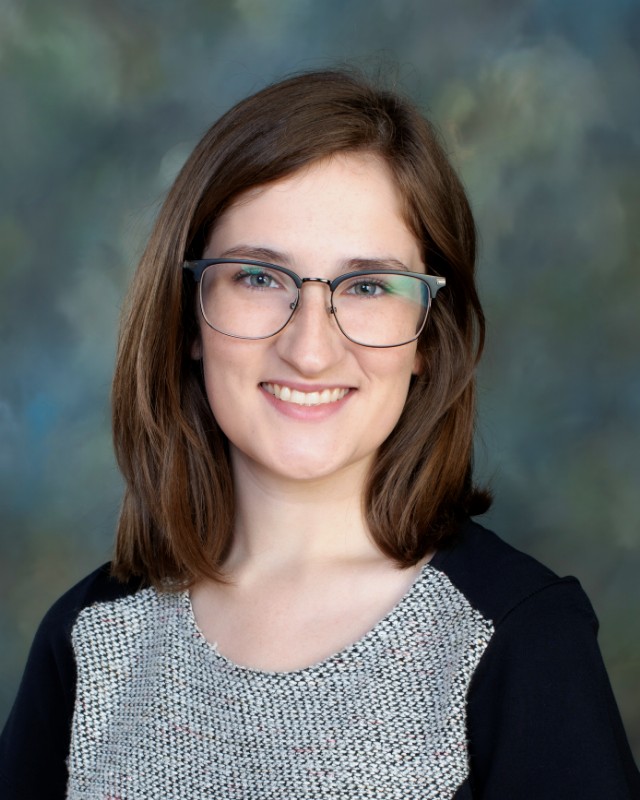 Oboist, percussionist, and composer, Danielle Harris has performed with a variety of ensembles, including string orchestra and wind ensemble. She earned her Bachelor’s degree in music from Hendrix College, where she was a founding member and drumline section leader of the college’s first pep band. Several of her compositions have been performed and recorded, and a suite of her music featured in an award-winning short film at the Red Brick Film Festival. Recently, Mrs. Harris worked as the Social Activities Director for Arkansas Governor’s School, where she planned and coordinated events for 400 students. She joined the TJ faculty in 2019.