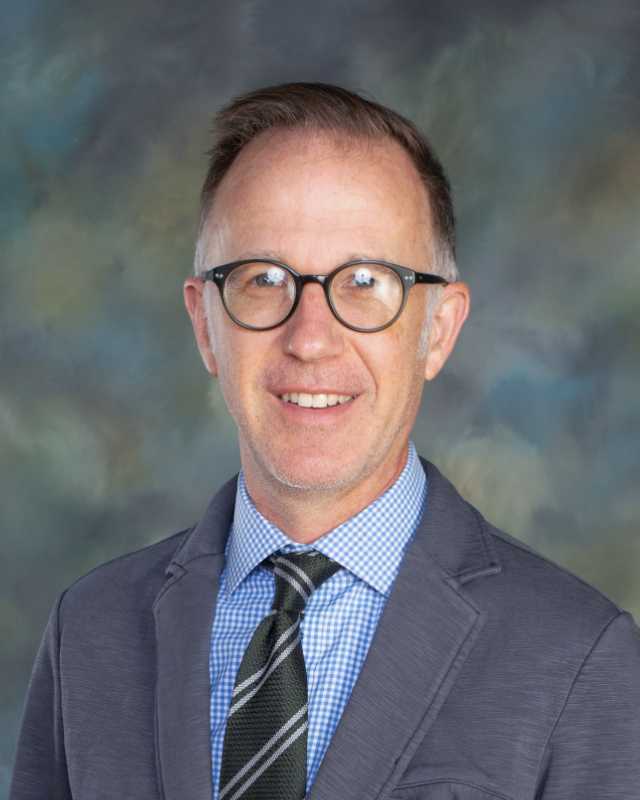 In addition to directing ensembles and musicals, and teaching AP Music Theory at TJ since he arrived in 1996, John Atteberry is also principal bassoon of the Springfield Symphony Orchestra and adjunct instructor of bassoon at Pittsburg (Kan.) State University.  In the past, he was bassoonist with the Jupiter Symphony of New York, Concerto Soloists of Philadelphia, Princeton Chamber Orchestra, the Spoleto Festival in Charleston, South Carolina, the Festival of the Two Worlds, in Spoleto, Italy, and the AIMS Festival in Graz, Austria.  Mr. Atteberry earned a B.M. at the University of Missouri, and an M.M at Rutgers University. He is also a published composer, with works for Choir and Handbell ensemble available through GIA Music Publishers, Beckenhorst, and Choristers Guild.