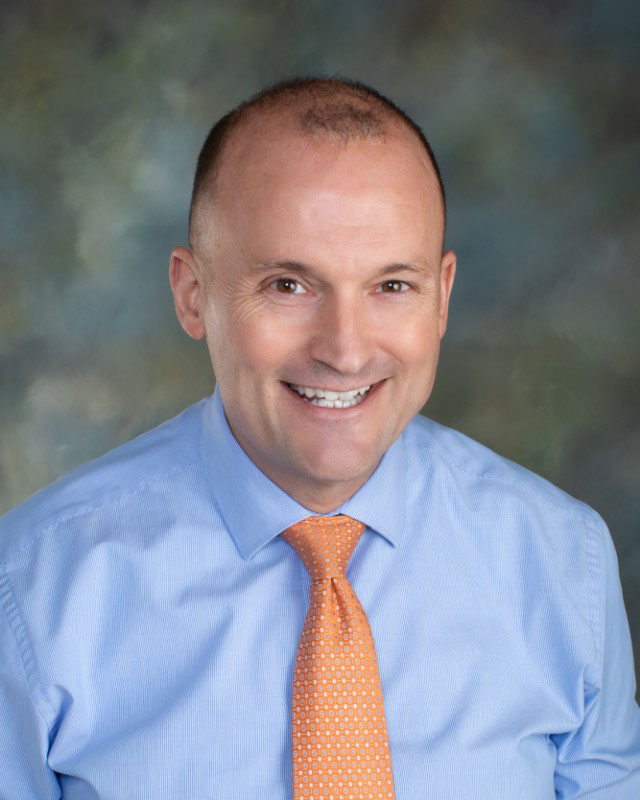 Robert Carlson came to TJ in 2006 after more than a dozen years of public affairs and communications work in the public and private sectors around the world. Robert started TJ’s robotics program in 2013 as an after-school program for 5th graders, and it has grown into the current Applied Programming & Robotics courses — offered as two elective options in Middle School, and one in Upper School.  In addition to teaching students in the Middle and Upper School, Robert manages media relations, marketing, and internal communications, and supports the students, parents, faculty, and staff with IT infrastructure and classroom/student/parent technology tools.  Robert earned a B.A. in Economics from Pennsylvania State University, and a Master’s degree (M.L.A.) from Johns Hopkins University.  He is a certified Six Sigma Master Blackbelt (Villanova University), and a U.S. Marine who served on active duty for more than nine years.