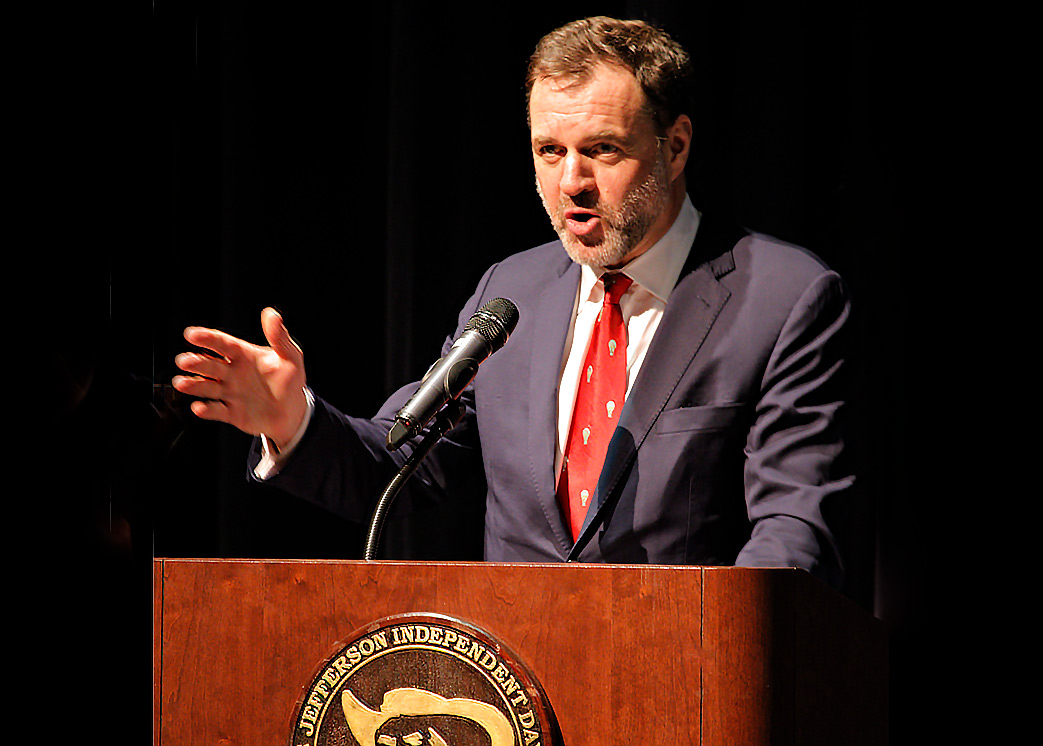 Learn from some of the nation’s most prominent leaders and thinkers. The Steven McCollum Distinguished Speakers Series at Thomas Jefferson will provide topical insight and historical perspective on current events in the U.S. and around the world.

The Steven McCollum Distinguished Speakers Series at Thomas Jefferson brings the most prominent leaders in academic, public policy, and government institutions to the TJ stage. These experts provide insight and historical perspective on current events in the United States — and around the world. Members of the entire TJ community have the opportunity to learn from, and interact with, these extraordinary individuals.

AN EVENING WITH DAVID EPSTEIN
Friday, Feb. 17, at 6 p.m.
in the TJ Concert Hall

Join us for a special 30th Anniversary edition of the Steven McCollum Distinguished Speakers Series. David Epstein, author of New York Times #1 best seller Range: Why Generalists Triumph in a Specialized World, and of the New York Times best seller The Sports Gene, will discuss Range, and how it relates to the many benefits of a liberal arts education. 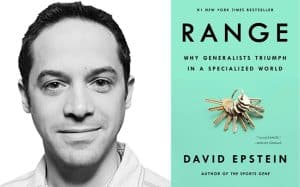 Mr. Steven McCollum is a founding faculty member of Thomas Jefferson Independent Day School who, during his 22-years teaching at the school, had a profound impact on the lives of hundreds of students. He played an integral role in shaping our school’s culture and its strong academic program. Mr. McCollum was one of the first cohort of teachers who ushered in a new educational alternative for children in the Joplin area when the school opened in 1993.

He began teaching in 1966, and his career led him to schools in Spain, Singapore, England, Iran, and several schools in the U.S. including Wichita Collegiate School. He was intimately involved in regional, state, and national education policy planning — especially in the area of student assessment — and served for several years on the Board of Trustees of the Independent Schools Association of the Central States.

Mr. McCollum retired at the end of the 2013-2014 school year and was elevated to Faculty and Academic Dean Emeritus during the celebration of his career on May 17, 2014. During the celebration, Debra Humphreys, Chairman of TJ’s Board of Trustees, announced the creation of the Steven McCollum Distinguished Speakers Series.

Mr. McCollum passed away in June 2018, in the town of his birth, McMinnville, Oregon. The entire TJ Community celebrated his life on Nov. 24, at the school.

Watch this video to hear from former TJ students about the impact Mr. McCollum had on them.

TJ alumni, alumni parents, grandparents, and TJ parents and friends have the opportunity to honor Mr. McCollum with their support of the Steven McCollum Distinguished Speaker Series. 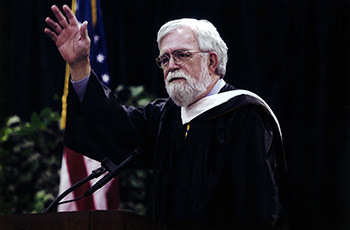 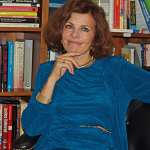 Nadine Strossen
One of the most influential women in constitutional law, civil liberties, and international human rights.

Niall Ferguson
One of the world’s most renowned historians, he is the Milbank Family Senior Fellow at the Hoover Institution, Stanford University. Niall Ferguson’s past PBS series include Civilization: The West and the Rest, The Ascent of Money, and The War of the World. He is also a New York Times Bestselling author of more than 18 books, 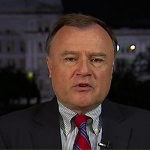 Fred Burton
Stratfor’s vice president for intelligence and one of the world’s foremost experts on security, terrorists and terrorist organizations. 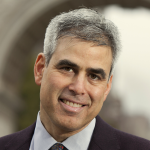